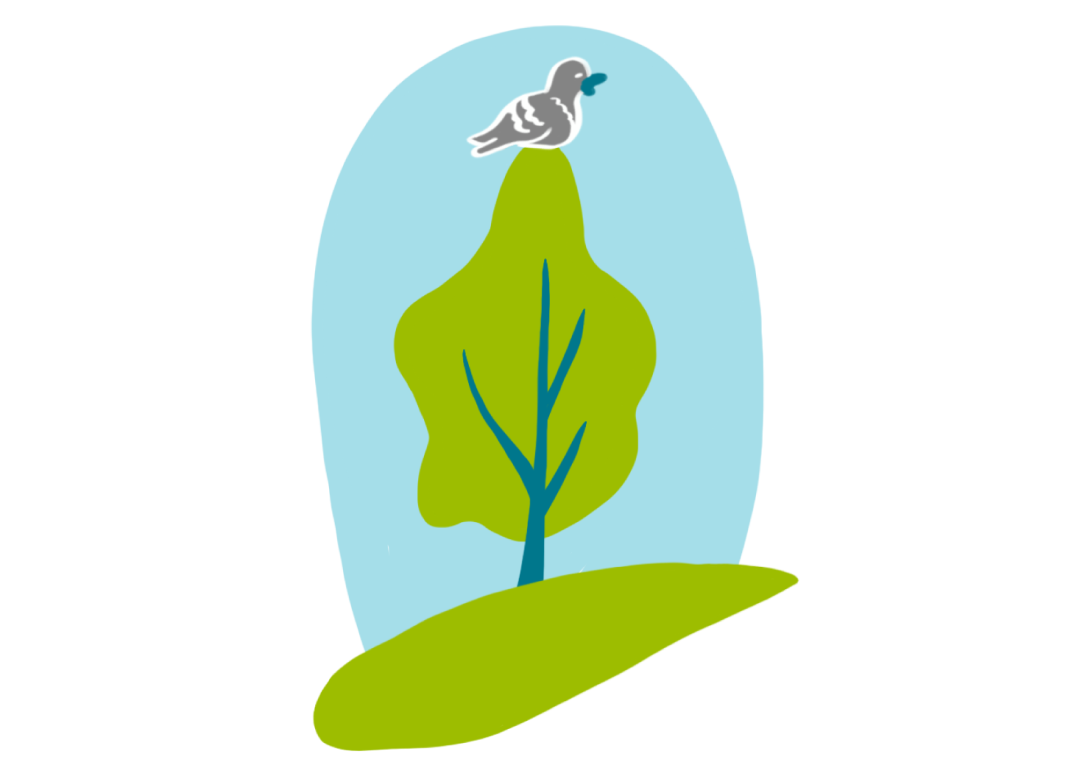 Authorities have a duty to advise

Authorities have a legal obligation to offer advice to their clients. Children and parents must be made aware of their rights and obligations. Many disagreements can be resolved by talking directly to an official or their supervisor. However, if a client feels that their rights have not been implemented or that they have been treated improperly, they can have recourse to the legal remedies.

By law, certain decisions by authorities can be appealed against. Social welfare clients can submit a complaint or an an official complaint about an authority’s actions, and there are several bodies that deal with these.

You can file a complaint if you have received poor quality service or been treated improperly. A complaint is a quick and the main means to report grievances. It provides authorities with information about problems in their services. A social ombudsman can help with filing a complaint, as they know who is responsible for the matter, i.e. who the complaint needs to be addressed to. Authorities must always provide a response to a complaint, even if it does not lead to compensation or other action.

Right to appeal against a decision – appeal and objection

A principle at the heart of legal protection is that everyone has the right to appeal against a decision concerning them. The most effective legal remedy is an appeal, because then the decision of an authority will be re-examined. However, not all decisions can be appealed: the law defines the decisions that can be appealed against. Child welfare services make many such decisions. Once an appeal has been filed, the court may revise the content of a decision by annulling it in its entirety or by changing its content, for example.

However, in the case of a child welfare issue that is of particular significance in terms of the legal protection of the child and the guardian, the client has the right to file an appeal directly with the Administrative Court  without having to go through the above-mentioned complaints procedure. Such matters include decisions regarding emergency placements or restrictions on communication.

The municipal social ombudsman can offer advice on how to file a complaint. A person with low income has access to legal aid funded by the state.

Being a client of child welfare services

Being a client of child welfare services

Support in open care is the first option

Support in open care is the first option